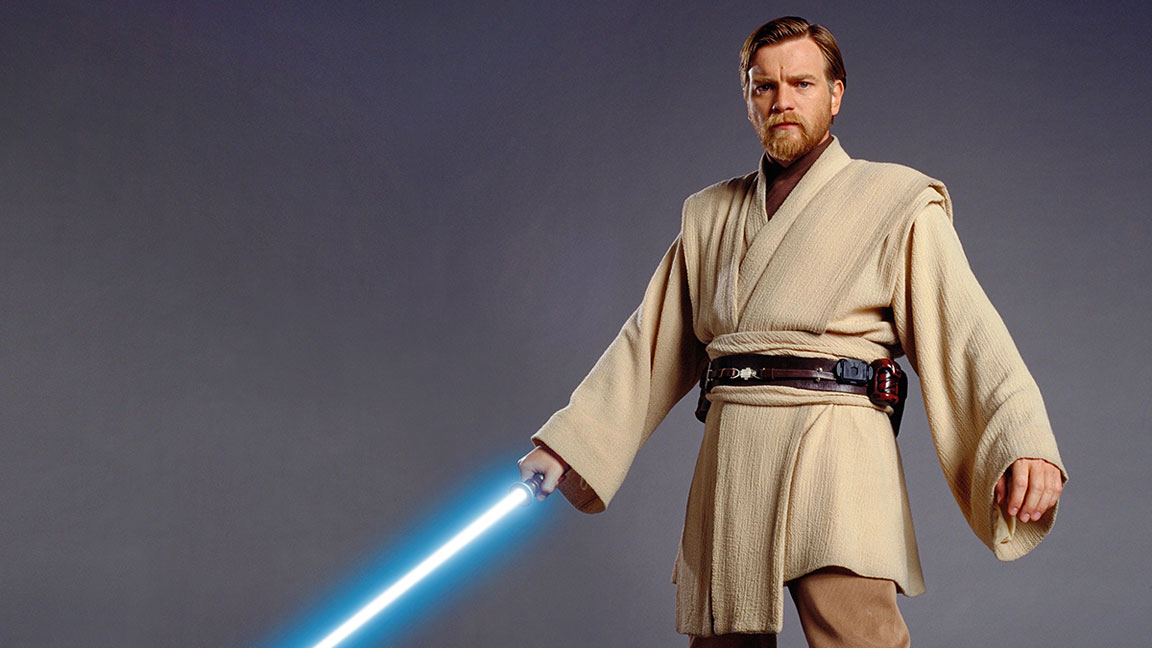 Obi-Wan Kenobi Series To Debut May 25

After the successful finale of The Book of Boba Fett was dropped on Disney Plus, fans have been wondering when they will get the next Star Wars content on the streaming platform.

Luckily, we know the answer, and the Jedi master Obi-Wan Kenobi will be getting his own show on May 25 starring Ewan McGregor to return as the title character from the prequel trilogy.

In this Singapore news, we are giving you a recent update on this highly-anticipated series.

When will the series premiere on Disney Plus?

The series was announced in 2019 D23 by Disney and Lucasfilm but the release date wasn’t provided back then. Recently, they announced that the show will debut on Disney Plus on May 25 to mark the 45th anniversary of the Star Wars film A New Hope which showed the first appearance of the character.

The episodes of Obi-Wan Kenobi will be dropped on a weekly basis like in cable television shows, contrary to the style of Netflix which drops all of the episodes of their shows in one premiere.

Although the number of episodes for this series is still not clear, it is also not sure if the show will be a limited series or if it will have multiple seasons.

When will the story take place?

It was reported that the series will take place a decade after the events of the Revenge of the Sith and nine years before A New Hope, in a time when all of the Jedi Order were wiped out.

Who is Obi-Wan Kenobi?

For people who are not familiar with the franchise, Obi-Wan Kenobi is a Jedi master who was previously an apprentice to Master Qui-Gon Jinn.

When his master died in the hands of Darth Maul, he took the young Padawan Anakin Skywalker as his own apprentice and taught him the ways of the Jedi. He also guided Anakin’s son Luke Skywalker to his journey after Anakin became Darth Vader.

Who else will star in the series?

In addition to McGregor coming back as Obi-Wan Kenobi, Hayden Christensen will also reprise his role as Anakin Skywalker in Attack of the Clones and Darth Vader in Revenge of the Sith.

Other cast members include Joel Edgerton and Bonnie Piesse as Owen and Beru Lars, the uncle and aunt of Luke Skywalker.

Joining the main cast is Kumail Nanjiani, Moses Ingram, Rupert Friend, Simone Kessell, O’Shea Jackson Jr., Indira Varma, Sung Kang, and Benny Safdie in undisclosed roles. These actors had never been in a Star Wars project before, as for Kumail Nanjiani, he said that his experience in the series is amazing.

What do we know so far about the new series?

As for now, all that we know of is that Obi-Wan, also known to the locals as Ben Kenobi will guide Luke from a distance while being an exile in Tatooine.

It is unsure what role Vader will be shown in this series, however, according to the concept art released on the net, it is most likely that he and Obi-Wan will engage in a battle.

“It will be a dark time for Jedi individuals in this series. Being a Jedi master is unsafe as Jedi hunters are out in the open to hunt them,” she said.

After the establishment of Disney’s own streaming platform, Disney Plus, a lot of Star

Wars-related projects were announced to be premiered on the platform like The Mandalorian and The Book of Boba Fett. Aside from Marvel content, the Star Wars is a successful franchise being continued in the present.

How To Increase Your Chances Of Winning

Get Lucky in Big Web Slots Games in No Time